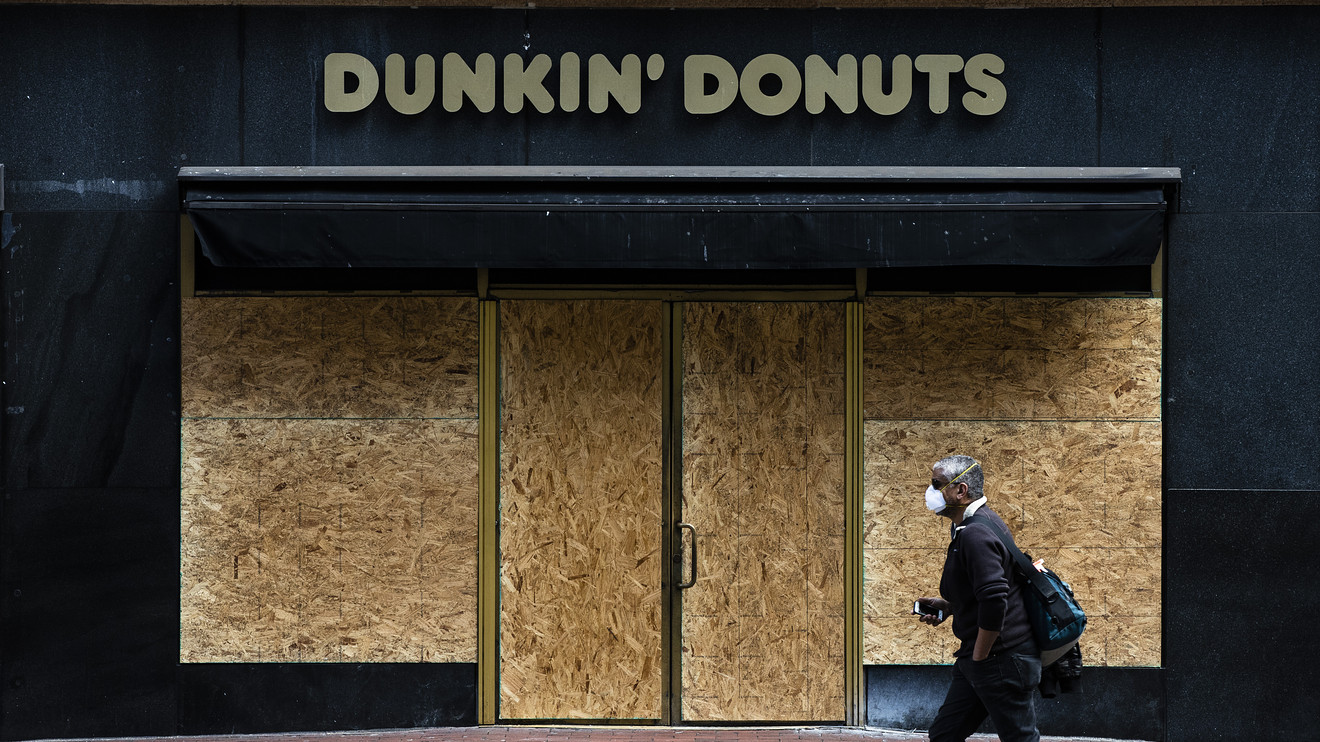 The stakes are extremely high for a coronavirus fiscal stimulus bill to be passed soon by Congress, according to BTIG analysts Julian Emanuel and Michael Chu in a late Tuesday research report.

Lives hang in the balance as well as the stability of the U.S. economy, which appears to be buckling amid the numerous city and state shutdowns that have temporarily taken businesses from California to New York offline, threatening to halt the longest expansion in U.S. history and drive America into a deep recession.

Against that backdrop, the BTIG analysts say that if of a coronavirus rescue package is not passed before Thursday, when weekly jobless claims data are expected to be released in the morning, it will almost certainly usher in a resumption of a brutal selloff in stocks, that on Tuesday saw the Dow Jones Industrial Average DJIA, +11.37% put in its best one-day percentage gain in generations.

‘To finalize a deal after the release of Thursday’s weekly jobless claims data,” the pair write, estimated by some economists to be more than 3 million or quadruple the previous weekly record high, would they put it “represent a Congressional dereliction of duty to the country and a craven political miscalculation from both sides’

Last Thursday, claims for unemployment benefits offered, perhaps, the clearest sign that the viral outbreak that was first identified in Wuhan, China, in December, was set to wallop the domestic economy.

Indeed, the data showed a surge of 70,000 claims in mid-March to a 2½-year high as the spread of COVID-19 shut down whole swaths of the economy. But the claims report set to be released March 26 could be eye-popping, with some analysts speculating that claims could be in the millions. To put that into perspective, weekly jobless claims during the 2007-’09 recession, sometimes referred to as the Great Recession, peaked at 655,000 in 2009.

Some 23 million jobs may be vulnerable to job losses from the disruptions to the U.S. and global economies from the coronavirus pandemic, including hard-hit industries like retail, airlines, travel agencies, restaurants, hotels and entertainment, MarketWatch’s Jeff Bartash writes, citing a study by the Conference Board, a private research firm.

Another report, from the developers of the U.S. Private Sector Job Quality Index, put the number of vulnerable jobs at 37 million.

In any case, Thursday’s report is likely to be a wake-up call for markets to the severity of the problem at hand if a fiscal bill doesn’t materialize, Emanuel and Chu wrote.

“To finalize a deal after the release of Thursday’s weekly jobless claims data,” the pair wrote, estimated by some economists to be more than 3 million, or quadruple the previous weekly record high, would they put it “represent a congressional dereliction of duty to the country and a craven political miscalculation from both sides.”

The researchers said that the “psychology of such a large weekly claims number without a deal done will inflict incrementally larger damage” on already fragile markets.

The gains were at least partly being attributed to investors’ anticipation of a deal by lawmakers being struck. Late Tuesday, Senate negotiators and the Trump administration were working to clear remaining hurdles for the estimated $2 trillion stimulus package.

However, if lawmakers stumble in their attempts to ink an agreement, the consequences could be significant for a market that is banking on it.

“Do the deal, ladies and gentlemen,” the BTIG analysts implored in their research note.