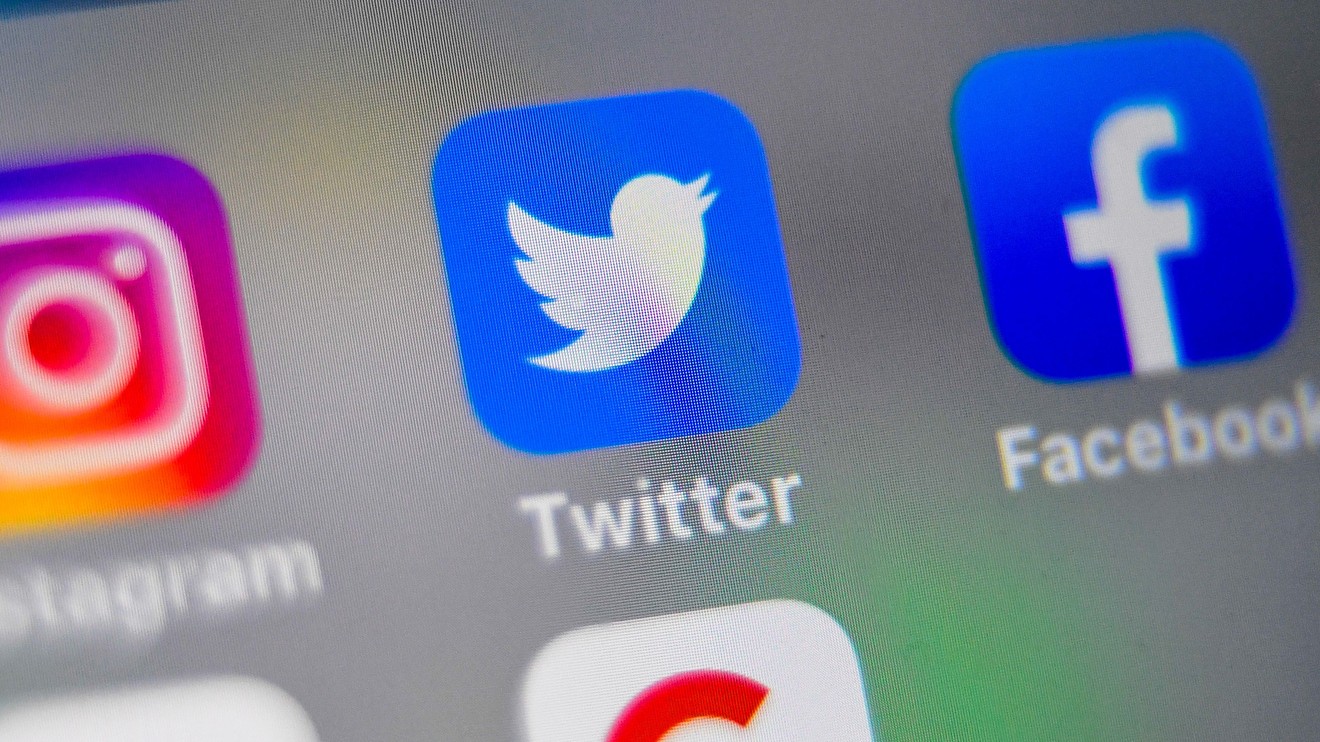 Now that social-media companies, once the darlings of Wall Street, are confirming lower ad revenue due to the COVID-19 outbreak, investors are wondering if any companies in tech are immune from the pandemic’s economic damage.

Some had been hoping that with so many people either working at home or self-isolated at home, the huge increase in volume of traffic on Facebook Inc. FB, +8.70% and Twitter Inc. TWTR, +4.70% US:TWTR US:TWTR would equate to a big increase in ad revenue, targeting those shut-in users. But with businesses hunkering down as well, and many small businesses in danger of collapse, companies are pulling back on ad spending in efforts to conserve cash.

Twitter and Facebook confirmed that bleaker truth for investors this week. On Tuesday, after the market closed, Facebook said in a blog post that its business, like many others around the world, was being “adversely affected” and pointed out that it is still not making any money yet from some of its services where it is seeing increased engagement. That was clearly a reference to WhatsApp, its global text-messaging service, which still has yet to generate any real revenue.

Facebook followed Twitter, which warned about falling ad revenue on Monday and said it was withdrawing its previous guidance for the first quarter. Twitter said it now expects a slight revenue decline from the year-ago period and an operating loss.

These companies are adding to the chorus that began in the past two weeks, with companies in nearly every industry withdrawing their financial guidance or outlook, as the world economy grinds to a halt in a major effort to stop the potentially deadly coronavirus from spreading. On Tuesday, the market got a big boost on hopes that an economic stimulus package appeared to be closer to an actual deal, and on President Donald Trump’s insistence that he wants the U.S. to be reopened again by Easter, April 12.

Even with that optimism, wading through the rubble of technology stocks to find a company that will emerge unscathed from the pandemic is tough. So far, companies from all sectors of tech are warning — or about to warn — about lower revenue and earnings and poor visibility. Also this week, Applied Materials Inc. AMAT, +12.37% , the world’s largest maker of semiconductor equipment, added a new wrinkle into the ongoing tech supply chain issues, which as of two weeks ago seemed to be partially resolved. The company said that the cuts in airline schedules and government shutdowns were resulting in “major disruptions in the supply chain.”

Read: The tech supply chain is recovering but beware a relapse.

With so many workers at home using computers and workspaces that are often far less equipped than the typical office, some companies have been seeing a surge in sales, such as Best Buy Co. Inc. BBY, +16.79%   and Office Depot Inc. ODP, +4.29%. But even so, with the disruptions in the supply chain and operations, Best Buy withdrew its guidance and suspended its stock buyback plan because of the unpredictable economy, and even though its sales were ahead of the current plan.

“We are seeing a surge in demand across the country for products that people need to work or learn from home, as well as those products that allow people to refrigerate or freeze food,” Best Buy Chief Executive Corie Barry said in a statement on Saturday. “As we meet the demand for these necessities, we are adjusting how we operate in many ways to improve safety.” The company said it gave its staff the option to not work if they don’t feel comfortable, and they will be paid if they are staying at home sick.

One analyst who has been trying hard to sift through and find potential winners is Dan Ives of Wedbush Securities. On Monday night, he wrote a report looking to the brighter side of the tech space, focusing on cloud companies like Microsoft Corp. MSFT, +9.09%  and Amazon.com Inc.’s AMZN, +1.96%  AWS that are benefiting from the increased use of remote technology, and popular names like Zoom Video Communications, ZM, -15.28%, which has emerged as the go-to video-conference technology used by consumers in the past few weeks.

He also sees the need for more security outside the corporate firewall as another arena for investors to focus on. “We point to the secular themes and winners (with stress-tested models) that can navigate this Category 5 storm of fear and uncertainty,” Ives wrote, noting that cloud computing, cybersecurity and the 5G upgrade, longer-term, are the themes he is banking on.

According to a PwC pulse poll earlier this month of 50 CFOs in different industries, only 2% did not expect any impact to their company’s revenue or profits from the coronavirus, while 58% expected a decline and 40% said it was still difficult to assess. More uncertainty, guidance pulls and earnings warnings are clearly going to be the new normal over the next month. With even some of the darlings of tech now showing they are not immune, picking the healthiest companies is a tough task.