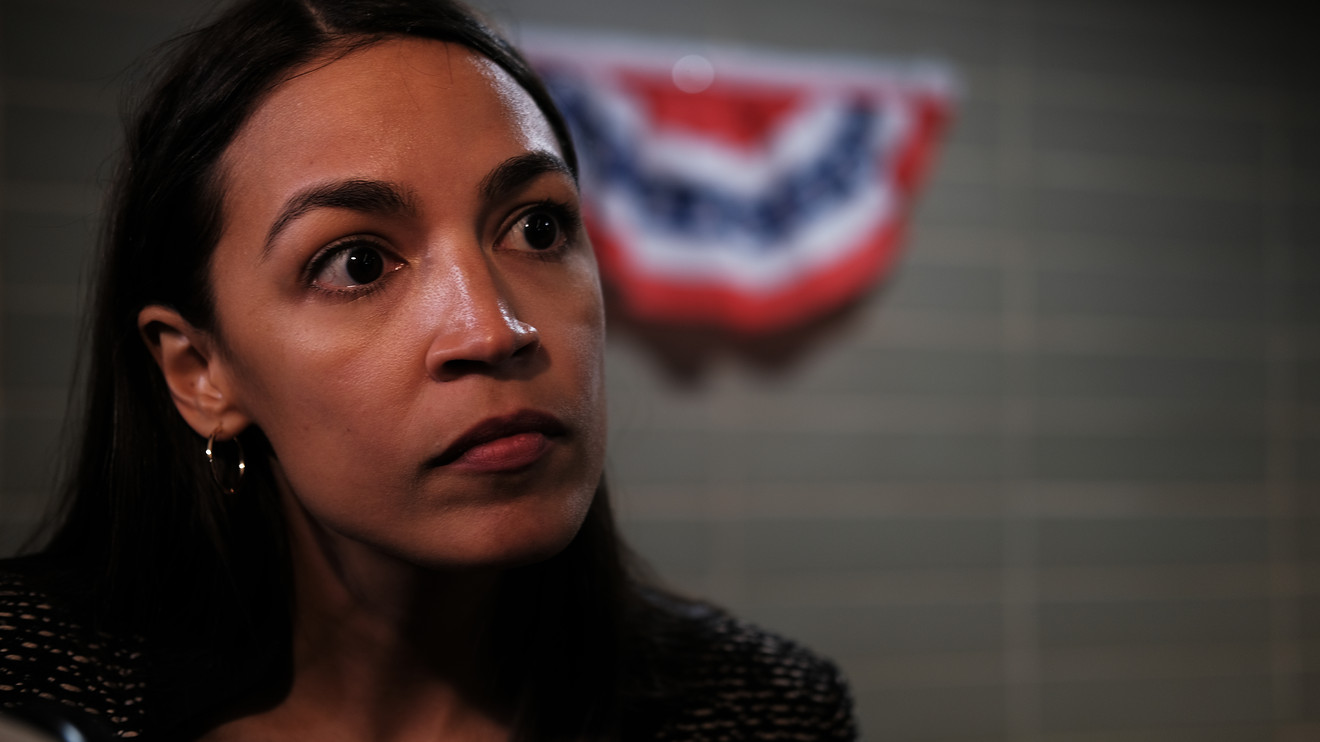 ‘One of the things we’re saying is tax it back a year from now. So we don’t have to worry about a big bureaucratic means test. Mail them all out to everybody and let’s get them back from the folks who don’t need them next year.’

That’s New York Democrat Alexandria Ocasio-Cortez explaining what she believes the federal government should do to help struggling Americans weather the coronavirus pandemic.

She told CNN “State of the Union” host Jake Tapper on Sunday morning that she hears the common argument: “Why you are going to give a check to Bill Gates?” But she said that determining who deserves what would create unnecessary red tape that can be dealt with once this is over.

Ocasio-Cortez said she believes the stimulus package that’s currently on the table comes up short for many Americans, and that she is “very supportive”of a plan that would send out $2,000 this month to every adult in the country along with $1,000 to every child.

Meanwhile, Nancy Pelosi said Sunday that House Democrats plan to write their own coronavirus stimulus bill, which could throw sand in the congressional gears on a rescue package. Emerging from a meeting of the four top congressional leaders, Pelosi told reporters she hoped the separate House bill would be compatible with what the Senate is doing.

Ocasio-Cortez said that the “systemic shock” brought on by the pandemic to the economy is worse than the 2008 meltdown and that the depth of the crisis is being lost on many.

“If we’re able to get money into households and stop the bleeding with pauses on money going out of households,” she said, “then we can get working families through this thing.”