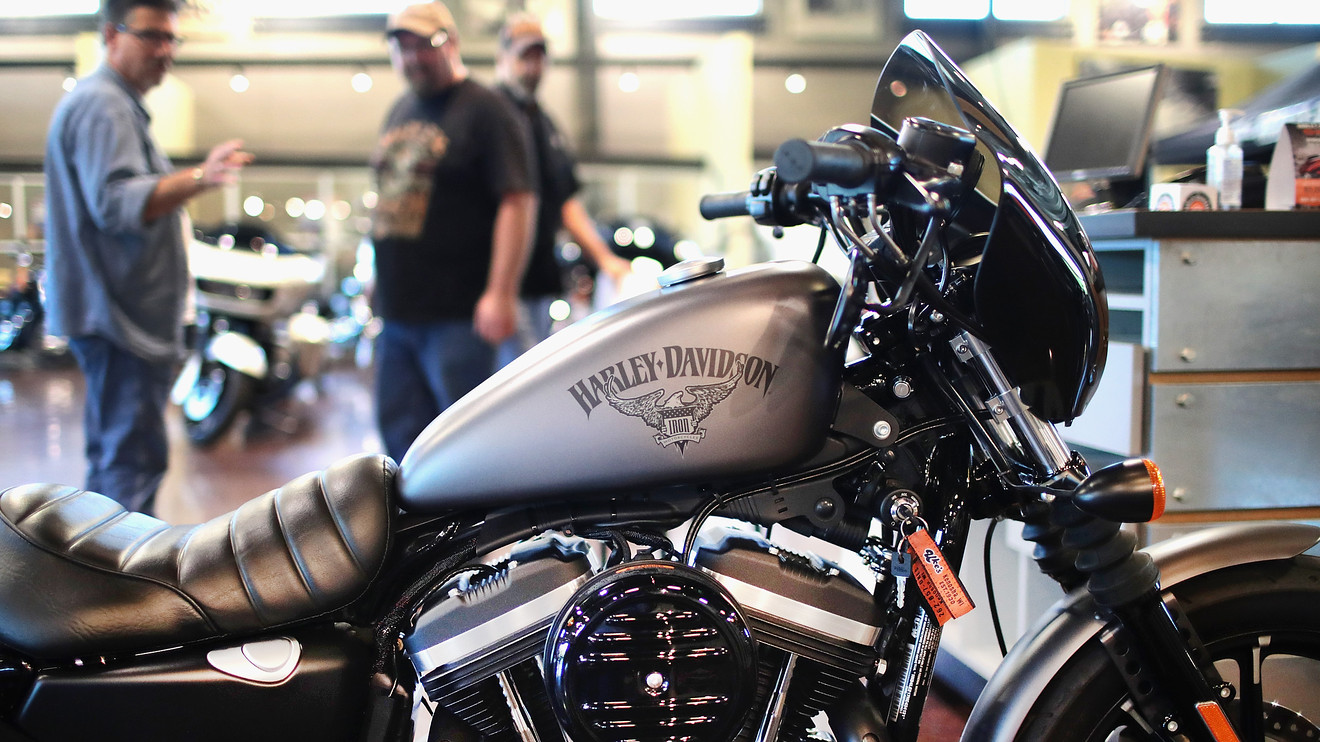 Motorcycle maker Harley-Davidson Inc. became the latest major U.S. company to suspend production to limit the spread of the new coronavirus, a move that will affect about 2,000 employees at its U.S. factories.

The Milwaukee-based company HOG, -11.54%   said that one of its workers contracted the disease at its factory in Menomonee Falls, Wisc. and the company is suspending production at its factories from Wednesday evening through March 29.

Harley-Davidson said the majority of its U.S. production employees will be placed on temporary layoff but would still receive medical benefits.

Earlier Wednesday, Detroit’s car companies said they agreed to temporarily shut down factories in the U.S., Mexico and Canada to limit the spread of the virus.

An expanded version of this report appears on WSJ.com.