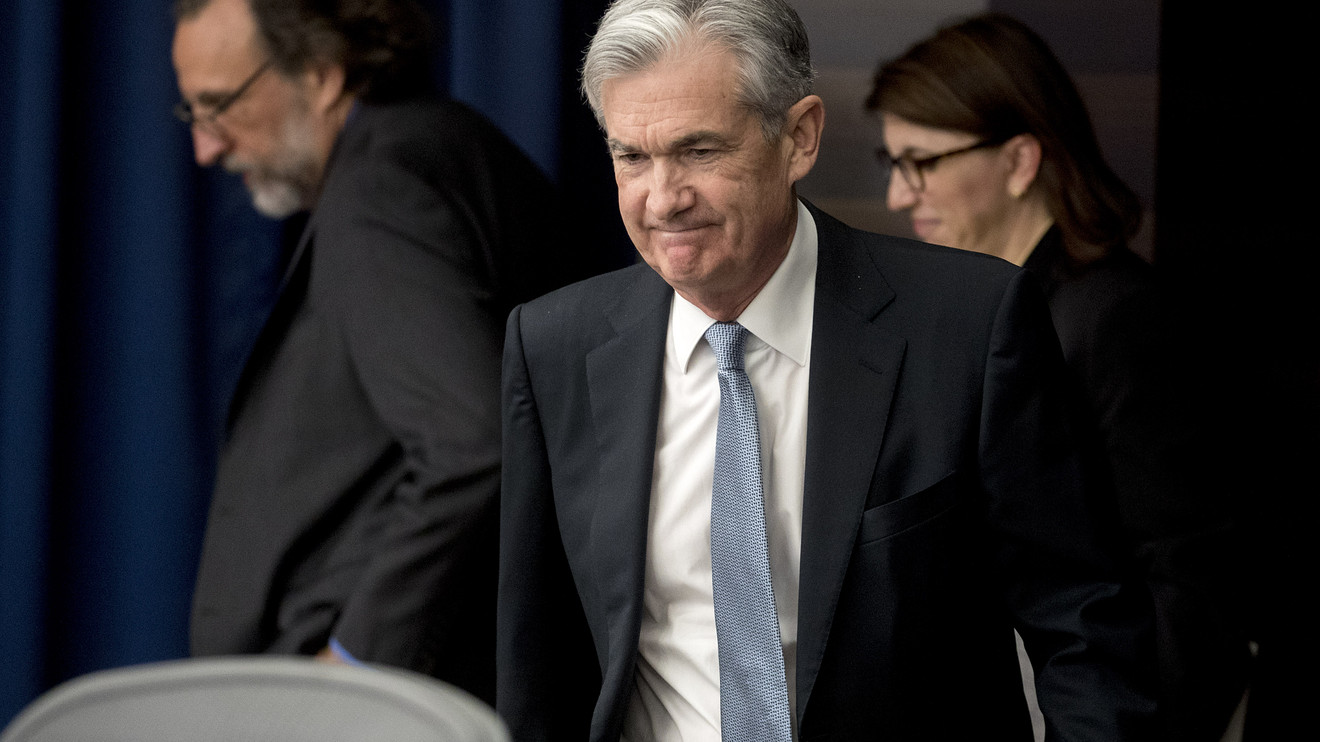 Just a half hour before midnight Wednesday, the Federal Reserve announced further steps to try to stabilize U.S. financial markets rocked by the sudden pullback of economic activity stemming from the deadly coronavirus outbreak.

In a statement, the Fed broadened its support to include money market mutual funds.

The central bank’s board of governors approved a new Money Market Mutual Fund Liquidity Facility, or MMLF, to assist money market funds in meeting demands for redemptions by households and other investors.

Ward McCarthy, an economist at Jefferies, said the Fed was facing a problem in that cascading investor redemptions from mutual funds and ETFs were causing “fire sale” pricing in fixed-income markets. There has also been substantial price dislocation in credit markets due to these cascading redemptions, he added in a note.

The Fed said the MMLF program would support the flow of credit to households and businesses.

The MMLF is similar to a program run during the financial crisis, but the new facility will purchase a broader range of assets, the Fed said.

The Treasury Department will provide $10 billion of credit protection to the Fed.

Eligible borrowers are U.S. bank and bank holding companies and their broker-dealer subsidiaries, or U.S. branches and agencies of foreign banks.

The Fed has already taken several steps to keep money flowing in short-term funding markets, including ramping up the amount of short-term loans it offers banks.

This is the third crisis-era funding facility the Fed has established this week. The Fed has set up a plan to give primary dealers on Wall Street cheap loans and a program to unclog the so-called commercial paper market.